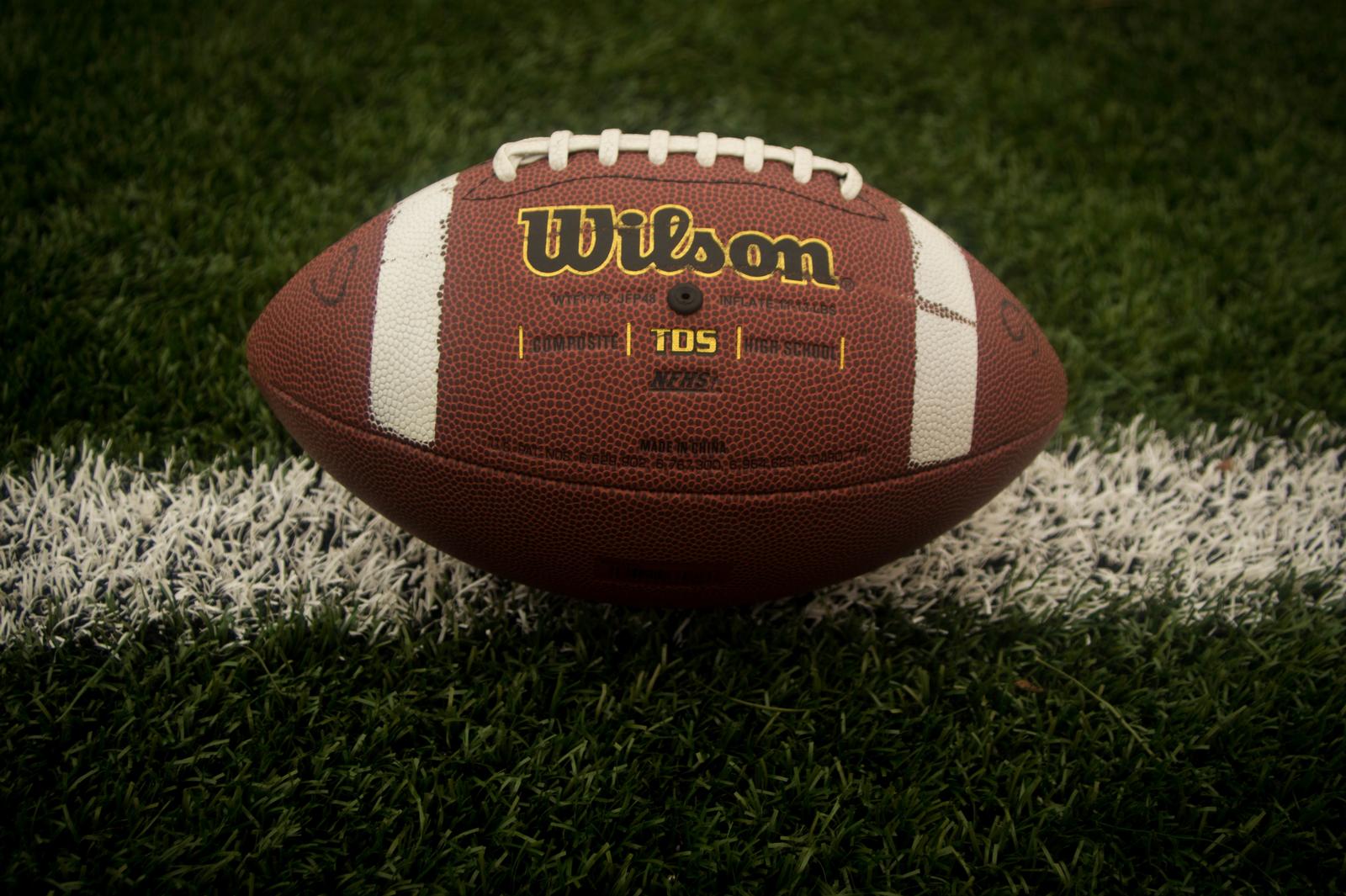 The countdown has begun to the biggest football game of the year. Next Sunday the Super Bowl will celebrate 50 years, and the Denver Broncos and the Carolina Panthers will take the field for an epic battle for the coveted title of Super Bowl champions. Last year 114.4 million Americans tuned in to watch the game, so I think it's safe to say the game continues to be an American tradition.

So, what does the Super Bowl have to do with a real estate blog? Well, if you live in one of the warmer states in America, the day after the Super Bowl is traditionally a time when the real estate market starts to heat up again. New listings slowly start to pop up, and many other homeowners begin the process of sprucing up their homes in hopes of listing when Spring officially hits.

There's no exact science behind the reason for the uptick, but most experts assume it's the anticipation of warmer weather, and more importantly, with football season officially at an end, men are more willingly to get off their couches to go look at new real estate on the weekends. People also gain more time on the weekends to get to work on their neglected honey-do lists so they can get their properties on the market!

Whatever the reason, right now is a great time to start thinking about selling and buying in Middle Tennessee, so give me a call. Let's get you in your dream home in plenty of time to prepare for next year's Super Bowl party.